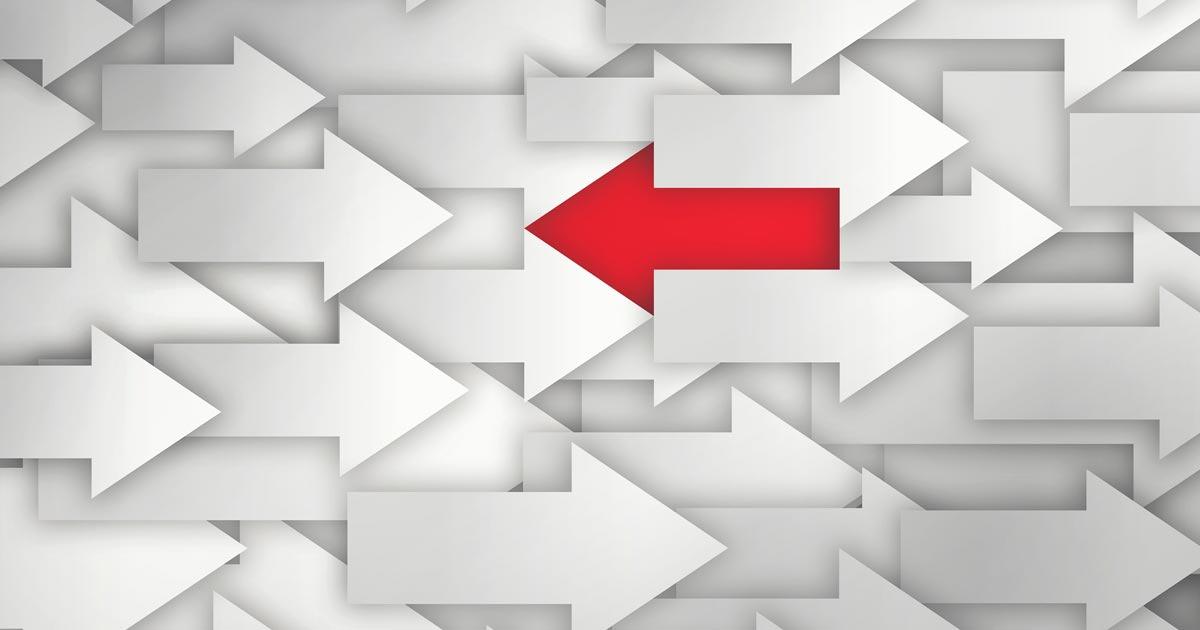 According to Federal Reserve minutes from last month, Fed officials expressed a willingness to push ahead with a tight interest rate stance to eradicate the inflationary menace. For most commentators, inflation is seen as a general increase in the prices of goods and services, so raising interest rates will soften the increase in prices.

Based on this framework of thinking, if we observe strong increases in the prices of goods and services, all that is required is to weaken overall demand in the economy relatively to supply. Conversely, if we are starting to observe a significant weakening in overall demand relative to supply, along with a decline in prices, then the economy needs a push via strengthening the demand.

If inflation is the outcome of the gap between the aggregate demand versus the aggregate supply, why it is considered as bad news? Most experts believe that inflation causes speculative buying, which generates waste. Inflation also erodes the real incomes of pensioners and low-income earners and causes a misallocation of resources, undermining real economic growth.

The price of a good is the amount of money paid for the good. From this, we can infer that for a given amount of goods, a general increase in prices can take place in response to the increase or inflation in the money supply.

When discussing the issue of general increases in prices, the “experts” claim there is a lack of a historical correlation between changes in money and changes in various price indexes such as the Consumer Price Index. We believe that a statistical correlation—or lack of it—between variables should not be the determining factor in establishing causality. Instead, one must understand the structure of causality.

When money is generated out of “thin air,” the holders of the newly generated money divert goods to themselves without producing goods themselves. As a result, wealth generators who have contributed to the production of goods discover that the purchasing power of their money has fallen, since there now are fewer goods left in the pool.

Once wealth generators have fewer goods at their disposal, this harms the formation of wealth. As a result, economic growth will come under pressure. General increases in prices, which follow increases in money supply, only point to an erosion of wealth. Price increases, however, did not cause this erosion.

Likewise, increases in money supply, not increases in prices, erode real incomes of pensioners and low-income earners. As a rule, they have fixed incomes and are the last receivers of the newly pumped money.

Some economists claim that once individuals anticipate higher inflation in the future, they raise their demands for goods at present and bid prices of goods higher. In addition, workers’ expectations for higher inflation prompt them to demand higher wages. Increases in wages then increase the cost of producing goods and services and force businesses to pass these increases on to consumers by raising prices of goods and services, what Keynesians call the “wage-price spiral.”

Now, businesspersons while setting prices also consider various costs of production. However, consumers make the final decision on prices, as they determine if the price set is “right.” If the money stock does not increase, then consumers will not have more money to support price increases.

Irrespective of individuals’ expectations, if the money supply does not increase, individuals’ monetary expenditure on goods cannot increase, either. This means that no general price increase can take place without the increase in the monetary pumping, all other things being equal.

Again, in a free market a decline in interest rates is going to be in response to consumers lowering their preference toward present consumption versus future consumption. Businesspersons, if they wish to succeed, must abide by interest rates signals. This means that businesspersons would have to increase the allocation of resources toward the buildup of an infrastructure in order to be able to produce a larger quantity of various consumer goods sometime in the future.

Whenever, the central bank tampers with financial market and manipulates market interest rates, it falsifies consumers’ instructions to businesses. As a result, businesses invest in the wrong infrastructure—i.e., not in line with consumers’ wishes. Because of the misallocation of resources, the process of economic impoverishment is going to be set in motion.

A tight monetary stance cannot undo the negatives of the previous loose position. The misallocation of resources due to a loose monetary policy cannot be reversed by a tighter stance. According to Percy L. Greaves Jr.:

Mises also refers to the fact that deflation can never repair the damage of a priori inflation. In his seminar, he often likened such a process to an auto driver who had run over a person and then tried to remedy the situation by backing over the victim in reverse. Inflation so scrambles the changes in wealth and income that it becomes impossible to undo the effects.

A tighter monetary stance, whilst likely to undermine various bubble activities will also generate various distortions, thereby inflicting damage to wealth generators. Hence, it does not follow that a tighter stance can reverse the damage caused by inflationary policy.

Fed officials maintain that they have all the necessary tools to wipe off inflation. Before they decide to counter inflation, they must establish what it really is. If they regard inflation as increases in prices rather than increases in money supply, they are going to fight the wrong enemy. Once Fed officials realize that inflation is about increases in money supply, they could stop it very quickly by sealing off all the loopholes for the generation of money out of “thin air.” Failing to do so will only prolong the economic impoverishment.

We believe that by freeing the economy from the central bank interference with interest rates and money supply, the process of wealth destruction can be arrested. This will strengthen the process of wealth generation and with a greater pool of wealth, it will be easier to absorb various misallocated resources.

Frank Shostak is an Associated Scholar of the Mises Institute. His consulting firm, Applied Austrian School Economics, provides in-depth assessments and reports of financial markets and global economies. He received his bachelor's degree from Hebrew University, master's degree from Witwatersrand University and PhD from Rands Afrikaanse University, and has taught at the University of Pretoria and the Graduate Business School at Witwatersrand University.
My articlesMy books
Follow on:
Previous ECB: Coping with Conflict, Covid, and Climate
Next Energiekrise bremst Crypto Mining aus