Home / SNB & CHF / Alex Jones Got What He Deserved

Alex Jones Got What He Deserved

by
Jacob G. Hornberger
My articles My booksMy videos
Follow on:
Summary:
Reminder: Our online conference “End Inflation and at the Fed,” continues this evening at 7 p.m. (Eastern time) with the third talk of our series. Our speaker will be Kevin Dowd, professor of finance and economics at Durham University, much of whose work revolves Austrian and Public Choice economics. The title of his talk is “Central Bank Digital Currencies.” Speaker: Kevin Dowd, professor of economics and finance, Durham UniversityTime: 7 pm – 8 pm Eastern Time tonight, October 17Where: Online via Zoom.Admission: FREE.Register here and receive your Zoom link by email. We hope you will join us for what promises to be another great talk and Q&A session on one of the critically important burning issues of our time — the Federal Reserve’s continued

Reminder: Our online conference “End Inflation and at the Fed,” continues this evening at 7 p.m. (Eastern time) with the third talk of our series. Our speaker will be Kevin Dowd, professor of finance and economics at Durham University, much of whose work revolves Austrian and Public Choice economics. The title of his talk is “Central Bank Digital Currencies.”

We hope you will join us for what promises to be another great talk and Q&A session on one of the critically important burning issues of our time — the Federal Reserve’s continued destruction of our money.

Whatever one might think about Alex Jones, it’s difficult for me to understand how anyone can question the rightfulness of the multimillion damage awards that juries in Connecticut and Texas recently assessed against him. In my opinion, Jones got exactly what he deserved.

For limited-government libertarians, a proper role of government is to provide a judicial forum in which people can resolve their legal disputes. If someone commits a wrong — a “tort” in legal language — against another person, the latter has the right to file suit against the former for damages.

We see this all the time, for example, in automobile crashes, where one person’s negligence has caused the accident. The victim has the right to sue the driver whose negligence caused the crash and recover damages. 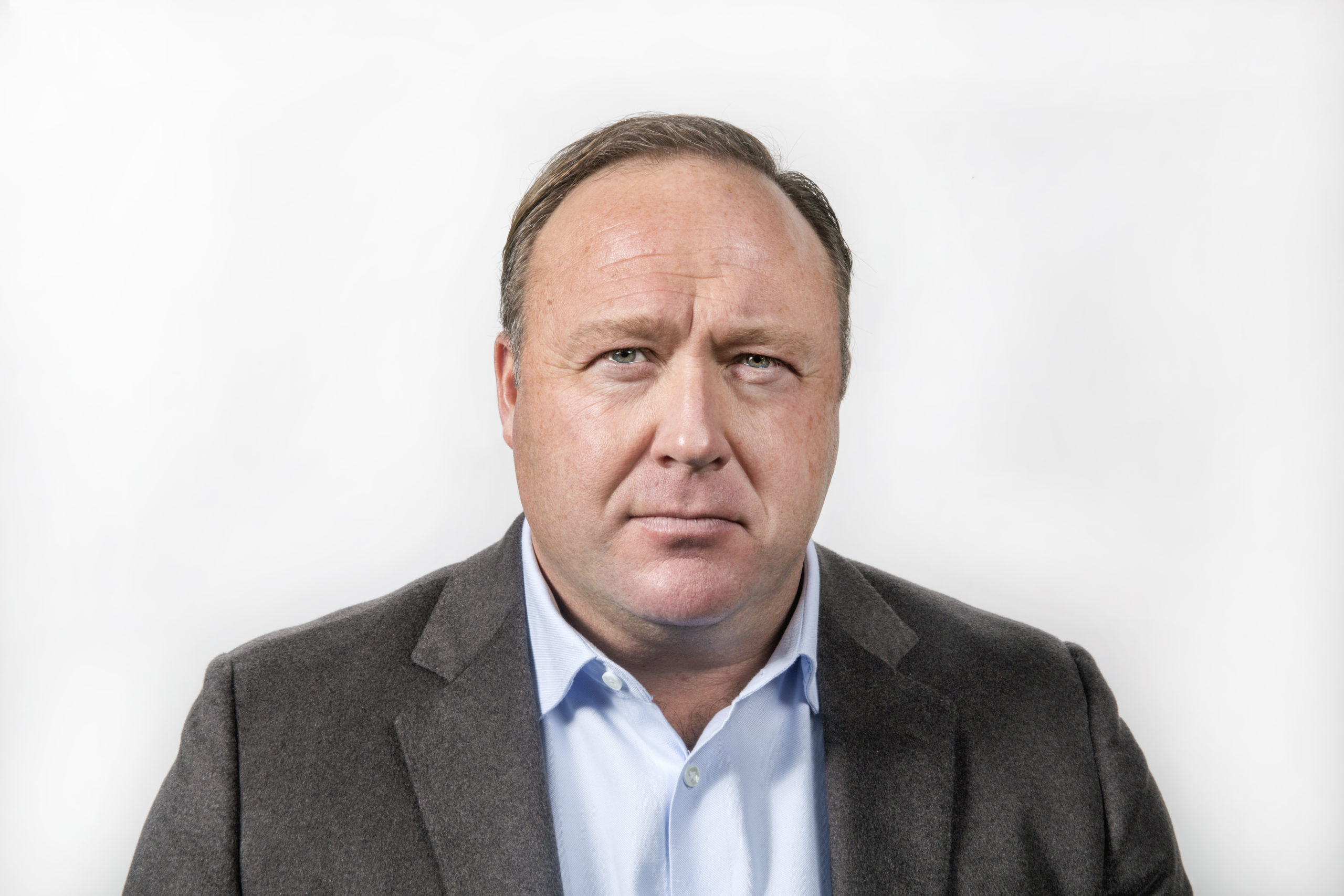 If a tort is intentional — such as murder or rape — the victim has the right to sue for both compensatory damages and punitive damages. The compensatory damages represent actual damages suffered by the victim, such as medical expenses, loss of income, and pain and suffering. The punitive damages represent an intent to punish the malefactor by inflicting additional damages on him.

In Jones’s case, people filed suit against him for slander as well as “intentional infliction of emotional distress,” which has long been recognized by many jurisdictions as a tort. They also filed suit under Connecticut’s Unfair Trade Practices Act. The legal question that still will need to be resolved is whether punitive damages are recoverable by the Connecticut plaintiffs, given that Connecticut libel and slander law permits punitive damages only with respect to the recovery of attorney’s fees but does permit punitive damages in cases involving unfair trade practices.

The lawsuits against Jones arose out of statements by Jones suggesting that the parents of the victims of the Sandy Hook massacre had made up their story and were just acting out the part of being victims who had lost their children.

It’s hard to get more slanderous than that. Jones’s statements were clearly false and defamatory. Moreover, they subjected the plaintiffs to all sorts of attacks by people who believed that Jones was telling the truth.

Jones claimed that his words were protected by the First Amendment. But it has long been established in the law that free speech does not include the right to issue false and defamatory statements about others.

Yes, I know that there are some libertarians who don’t believe in libel and slander laws. They say that no one has the right to a good reputation and that people have the unfettered right to issue false and defamatory statements against anyone.

I think those libertarians are wrong, but the fact is that the law doesn’t support their position. Libel and slander have long been considered torts under America’s system of jurisprudence. And Jones had to have known that.

Jones hired attorneys to represent him in both the Connecticut and Texas lawsuits. Yet, in the liability stage of the cases, the judges entered a default judgment against Jones. That meant that the plaintiffs automatically won that critically important stage of the case. In other words, the plaintiffs were relieved of any obligation to prove that Jones had, in fact, slandered them. With the issuance of a default judgment, all that was left was for the juries to assess the amount of damages.

Jones, however, decided that he wasn’t going to cooperate with the rules of pretrial discovery in civil cases. Not only did he refuse to appear for his deposition at the appointed time, he refused to produce requested documents and records.

According to an article at First Amendment Watch,

On Monday, November 15th, a superior court judge in Connecticut ruled that conspiracy theorist Alex Jones was liable by default in a defamation lawsuit brought by the parents of a Sandy Hook Elementary shooting victim.

Judge Barbara Bellis issued the default judgement after years of Jones’ refusal to turn over financial and web analytics data that had been ordered by the court.

In her ruling, Bellis criticized Jones’ attorney for providing only “sanitized, inaccurate” financial records and showed “callous disregard” for her repeated rulings to provide complete analytics data. She found Jones’ attorneys actions “were not just careful” but constituted “a pattern of obstructive conduct” requiring the most severe sanction of default, what she called a “last resort,” as reported by the Hartford Courant.

By not providing the pertinent documents and records and by refusing to comply with the orders of the court, Jones has no one to blame but himself for the default judgements rendered against him.

Once the court enters formal judgments based on the jury verdicts, Jones has the right to appeal. But he cannot stay the enforcement of the judgments unless he posts a bond. He might be able to do that in the Texas case but there is no way he will be able to do that in the Connecticut case owing to the enormous size of the jury’s verdict. That means that the plaintiffs will be able to enforce collection of the judgment even while Jones is appealing. Jones’s company, Free Speech Systems, which was also sued, has already filed for bankruptcy. My bet is that Jones ends up doing the same, which will automatically move the judicial claims over to a federal bankruptcy court. It will also almost certainly mean that Jones will end up broke. Ordinarily, bankruptcy wipes out a person’s debts. The big problem Jones might still face, however, is that if the bankruptcy court finds that his torts were intentional, it’s likely that bankruptcy will not wipe out the judgments.

Jacob G. Hornberger is founder and president of The Future of Freedom Foundation.
My articlesMy books
Follow on:
Previous What Do Supply and Demand Curves Really Tell Us? Not Very Much
Next Swiss state pensions to get a boost in 2023