by
Investec
My articles My booksMy videos
Follow on:Twitter
Summary:
© Udra11 | Dreamstime.com Sometimes comparisons are drawn between the seasonal flu and Covid-19. But how many die from the seasonal flu in a typical year? According to Switzerland’s Federal Statistical Office, surprisingly few. Over the ten years from 2009 to 2018, an annual average of 1181 people died from the flu in Switzerland, according ... 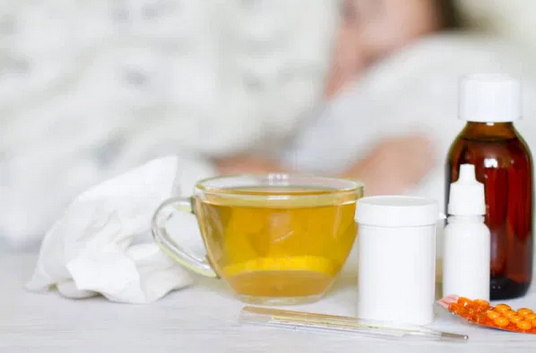 Sometimes comparisons are drawn between the seasonal flu and Covid-19. But how many die from the seasonal flu in a typical year? According to Switzerland’s Federal Statistical Office, surprisingly few.

By contrast, the total Covid-19 death toll in Switzerland is now 10,111 (9,413 confirmed positive), a large number when compared to ten-year annual average flu deaths of 1181.

Flu deaths (118) fall under the category of deaths from respiratory disease. They account for around 3% of the 4,1401 deaths in this group. The most common causes of death from respiratory disease are chronic bronchitis (1,9111) and pneumonia (1,2881). Smoking is the main cause of chronic bronchitis, while pneumonia is typically caused by diseases, including bacterial, fungal and viral infections.

Most fatal cases of flu involve pneumonia so some flu deaths can end up being recorded as pneumonia instead of flu deaths. This is a known challenge and typically occurs in cases where the cause of pneumonia is unknown. On average from 2009 to 2018, Swiss flu deaths were 8% (118 / (118 + 1,288)) of total combined flu and pneumonia deaths. A hypothetical doubling of this percentage would push the average annual number of flu deaths would rise to 253, which would still be a relatively small percentage of total annual deaths.

The biggest killers in Switzerland are non-communicable diseases (diseases that cannot be caught from someone else) such as cardio vascular disease (33%), cancer (26%) and dementia (9%).

1These numbers are the underlying cause of death on death certificates, defined as the disease or injury that initiated the train of events directly leading to death, or the circumstances of the accident or violence that produced the fatal injury, a WHO definition. Some numbers are averages over several years. 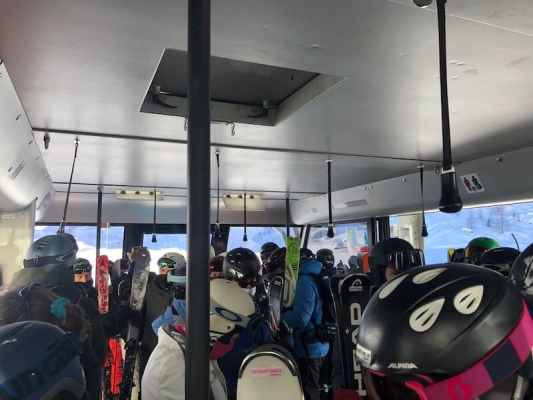 Covid: a majority of Swiss in favour of closing ski lifts

According to a recent survey by Swiss media company Tamedia, 55% of the population is in favour of closing the country’s ski domains if the Covid-19 situation gets worse. reported the newspaper 20 Minutes. 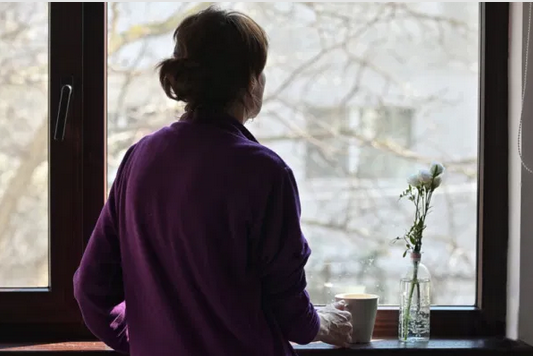 Covid: retroactive quarantine for those arriving from the UK and South Africa

Following the discovery of a new, more contagious variant of the coronavirus in the UK and South Africa, the Federal Council today decided to take steps to prevent the further spread of this new virus strain.

Update: It appears rail connections between Italy and Switzerland will not be interrupted after Switzerland’s president and the Italian minister of transport spoke on Wednesday. Solutions have been identified to ensure compliance with Italy’s anti-COVID measures. Rail links are expected to gradually return to normal over the next few days, according to a report by RSI.

On 28 October 2020, after a record number of 8,616 daily new cases of infection were reported, Switzerland’s federal government announced new measures to fight against the spread of Covid-19. These rules come into effect from Thursday 29 October 2020.

Coronavirus: over 1,000 new cases in a day in Switzerland 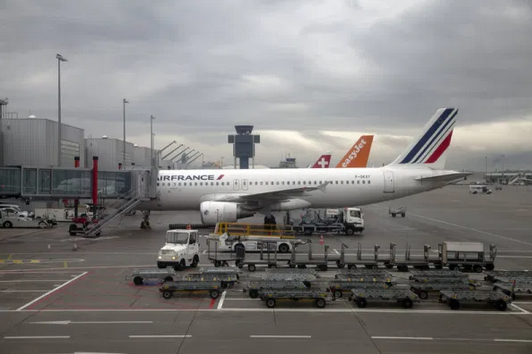 Today, Switzerland’s Federal Office of Public Health (FOPH) added 18 regions to its compulsory quarantine list. Anyone arriving in Switzerland from these place from 28 September 2020 will be required by law to quarantine for 10 days. 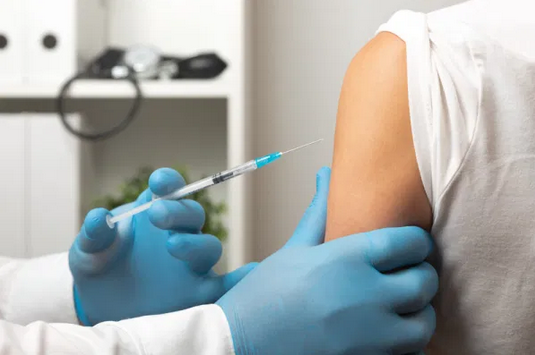 As winter approaches the federal and cantonal governments of Switzerland are hoping a larger number of people than normal will get the seasonal flu jab as the spread of Covid-19 continues, according to RTS.

Investec is a distinctive Specialist Bank and Asset Manager. We provide a diverse range of financial products and services to our niche client base.
My articlesMy books
Follow on:Twitter
Previous Moral Courage and the Austrian School
Next Das staatliche Geldmonopol und der „Große Reset“

Moral Courage and the Austrian School