by
Investec
My articles My books
Follow on:Twitter
Summary:
© Ocskay Mark | Dreamstime.com Over the weekend, hundreds rallied against lockdown measures across Switzerland in the cities of Bern, Zurich, Basel and St. Gallen. Anti-lockdown protesters in these cities flouted rules introduced in mid-March banning public groups of more than five people, designed to reduce the spread of the SARS-CoV-2 virus. The protestors consider the rules in ... 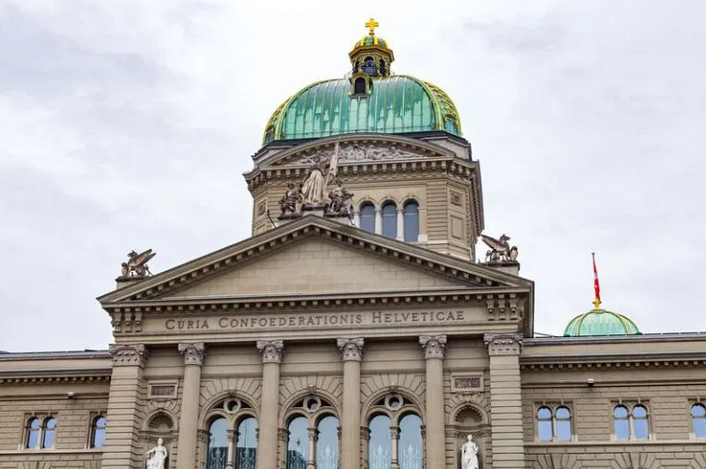 Over the weekend, hundreds rallied against lockdown measures across Switzerland in the cities of Bern, Zurich, Basel and St. Gallen.

Anti-lockdown protesters in these cities flouted rules introduced in mid-March banning public groups of more than five people, designed to reduce the spread of the SARS-CoV-2 virus. The protestors consider the rules in breach of their fundamental rights.

In Bern and St. Gallen, dozens were stopped by the police and face fines, according to the newspaper 20 Minutes. In Bern, police were booed when they asked the crowd to disperse.

Bertrand Kiefer, a Swiss doctor and advisor on biomedical ethics, thinks they’re voicing a concern that the economy will collapse. But we must continually remind ourselves that in countries where nothing has been done, the economy has also been hit, without a doubt even more. It isn’t the measures taken to protect us from the virus that are the problem but the pandemic itself, he said, according to 20 Minutes.

There were no protests in French-speaking Switzerland, according to the newspaper. The French-speaking region has been hit harder by the virus than the German-speaking part where protestors took to the streets. Some have described this as the Coronagraben in reference to the geographic border between the two linguistic regions known as the Röstigraben.

Geneva and Vaud, Switzerland’s two most populous French-speaking cantons, along with Ticino, have had the highest rates of infection. Geneva (100), Vaud (67) and Ticino (92) have had many times the number of Covid-19 cases per 10,000 residents as Bern (18), Zurich (23) and St. Gallen (16). Only Basel (50), where there were also protestors, has had a rate close to Vaud and Geneva. Covid-19 deaths in Geneva and Vaud account for 36% of Switzerland’s total, while these cantons make up only around 15% of the nation’s total population.

These were not Switzerland’s first anti-lockdown protests. The weekend before, around 300 protestors assembled in Bern, according to the Berner Zeitung, a local newspaper.

Restaurants in Switzerland will be able to reopen on Monday 11 May 2020. But they’ll need to follow strict rules that were published this week. The seven pages of detailed restaurant rules will make dining in the time of Covid-19 quite different to what we’re accustomed to.

Most think Switzerland is reopening fast or too fast, according to survey

A survey published on 7 May 2020, suggests only 36% of Swiss support the government’s calendar for reopening the country after the Covid-19 shutdown. 23% think the plan to reopen is too slow, while 42% think it is fast or too fast. However, 60% said they had confidence in the government.

The Swiss aviation sector, including the airlines SWISS and Edelweiss, is set to receive financial aid of almost CHF1.9 billion to help it through the liquidity crisis caused by Covid-19. Some CHF1.275 billion ($1.31 billion) is directly for the two airlines, while up to CHF600 million will be for other companies vital to the functioning of the sector, the government announced on Wednesday.

Several Swiss companies and banks have found themselves in the line of fire as the United States ramps up pressure on the Venezuelan government. Washington has sanctioned numerous top officials for money laundering and drug trafficking in the oil-rich but economically flailing Latin American nation. 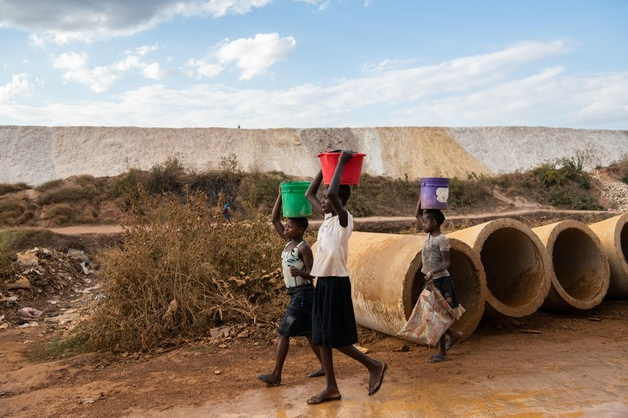 How Swiss cobalt traders are trying to prevent child labour

Swiss cobalt traders Glencore and Trafigura deal very differently with small-scale miners in the Democratic Republic of Congo (DRC), many of whom are children. Eight kilograms of cobalt are needed for every electric car battery. More than 70% of the increasingly sought-after metal is mined in the southeast of the DRC. But most of the miners are not employed by mining companies.

Swiss authorities resort to use of spyware for the first time

The annual report on Swiss surveillance operations in 2019 mentions the use of state-controlled monitoring software, known as GovWare, for the first time since it was authorised in 2018. The criminal prosecution authorities and the Federal Intelligence Service (FIS) reported the use of spyware for the first time with 12 such completed interventions before the end of 2019.

Unemployment up sharply in April in Switzerland 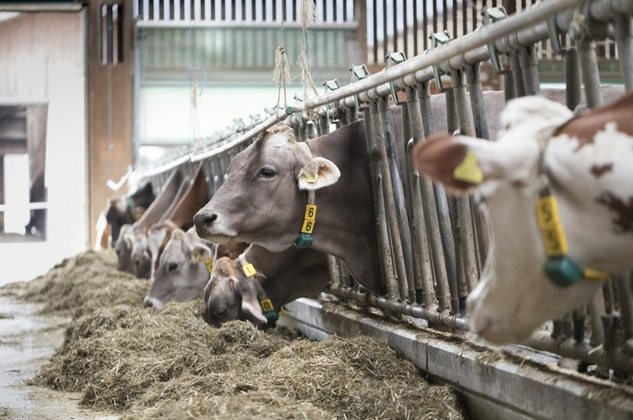 More than 200 farmers, many in Switzerland, are suspected of buying illegal medicaments for their livestock from a French blackmarket dealer. Swiss customs uncovered the scam when the veterinarian was stopped at the border with his car full of animal drugs.

Investec is a distinctive Specialist Bank and Asset Manager. We provide a diverse range of financial products and services to our niche client base.
My articlesMy books
Follow on:Twitter
Previous Falcon exits Swiss private banking after 1MDB scandal
Next 7.9 billion hours worked in 2019