Home / SNB & CHF / Which US president would be best for Swiss business?

Which US president would be best for Swiss business?

by
Matthew Allen
My articles My siteAbout meMy booksMy videos
Follow on:
Summary:
Swiss-US trade has been booming in recent years. Would it be better for the Alpine country to stick with the current set-up or trust in a potentially more conciliatory new American president?   Swiss business with the US has never been better. Exports from Switzerland rose by a fifth between 2017 and the end of last year. Half of this trade was from the pharmaceutical and chemical sector. Precision tools, machinery and electrical manufacturing also saw trade with the US grow last year while trade with the rest of Europe shrank. And watch sales gained in strength in the US market before the Covid-19 pandemic struck. The US presidential elections are being followed closely throughout the world. Copyright 2020 The Associated Press. All Rights Reserved. Even Swiss

What would a new administration bring?

Trump’s Democratic challenger Joe Biden would represent a leap into the unknown, and not all his business policies look promising to Naville. An emphasis on a greener economy, a redistribution of the tax burden and a potentially expensive healthcare reform could put the brakes on the US economy, the head of AmCham fears.

Stefan Legge, a trade expert at the University of St Gallen, agrees that there are question marks surrounding the effects of a Biden presidency on trade.

“There is not much clarity on what trade policy would look like under Biden. I would not be surprised if trade would change very little for Switzerland,” he says.

While Biden’s trade vision contains few details, he looks likely to mirror Trump’s aggressive stance towards China if elected as president, Legge believes. “Having said that, Biden does look like he wants to build allies in Europe,” he says. “Trump has a strong unilateralist approach, but Biden appears to be more in favour of working together with others to achieve America’s economic objectives.”

A softer approach to the European Union might help Switzerland avoid being trampled in trade disputes with the US. The Alpine state has already been hit by US tariffs on steel and aluminum exports. Trade disputes might also be eased if Biden proves more amenable to working together with the World Trade Organization.

Another source of potential contention, the Swiss National Bank’s policy of preventing the franc from strengthening too fast, looks to have died down with the US dollar weakening. And Trump’s tax incentives for US firms to repatriate jobs from abroad has barely touched Switzerland so far.

Companies such as Johnson & Johnson, which paid $30 billion (CHF27.5 billion) for Swiss biotech firm Actelion in 2017, have no intention of leaving, according to Naville. More than 1,000 US firms, employing more than 90,000 staff, had sunk CHF75 billion into Switzerland by the end of 2018 while Swiss firms had invested CHF286 billion in the opposite direction[DVV(1] . Swiss firms invest more in the US than any other country while Switzerland is the fifth most important destination for US investments.

Switzerland has found a trade champion in US Ambassador Ed McMullen, who has encouraged renewed attempts at a free trade agreement (FTA) between the two countries. However, talk of an FTA has died down after the US pivoted its attention to China and Asia. This ambivalence looks set to continue, says Legge, who believes there is not much for the US to gain unless Switzerland drops its insistence on continued agricultural tariffs.

“It would have to be a sufficiently ambitious deal to justify Washington putting its political resources into negotiations,” said Legge. “But removing agricultural and food tariffs remains a highly controversial subject in Switzerland.”

Another potential sticking point is the growing trade deficit the US has with Switzerland, especially if Trump remains in office. While Swiss exports rose by 20% in the first three years of Trump’s presidency, imports from the US flatlined. This has resulted in Switzerland’s trade surplus rising from CHF21 billion in 2017 to CHF28.3 billion by the end of last year, according to Swiss customs statistics.

Regardless of which presidential candidate gets elected in November, another important factor will be the composition of the US Congress. The scale and speed of the new presidential administration’s trade policy could either be encouraged or hindered, depending on which party has a majority.

And the speed and scale of the ongoing coronavirus pandemic could also cast a shadow over the next president’s intentions. Swiss exports to the US peaked at a record CHF4.7 billion in March of this year, but the figures have since tumbled as the numbers of jobless people and bankrupt companies piles up.

How the US and Switzerland manage to contain the pandemic in their respective countries from now on will likely have a more profound influence on future trade – at least in the short-term – than the next choice of president.

German tour operator TUI is to close eight of its 62 branches in Switzerland with the loss of around 70 jobs, owing to the effects of the coronavirus crisis.

Julius Baer has poached a senior executive from rival Swiss wealth manager UBS to set up a new division offering private equity and debt investments to its ultra-wealthy clients. The move illustrates how a prolonged period of low interest rates has forced the likes of UBS and Credit Suisse to prioritise offering illiquid private investments to their super-rich clients, who agree to forgo access to their capital in the hope of achieving higher returns. 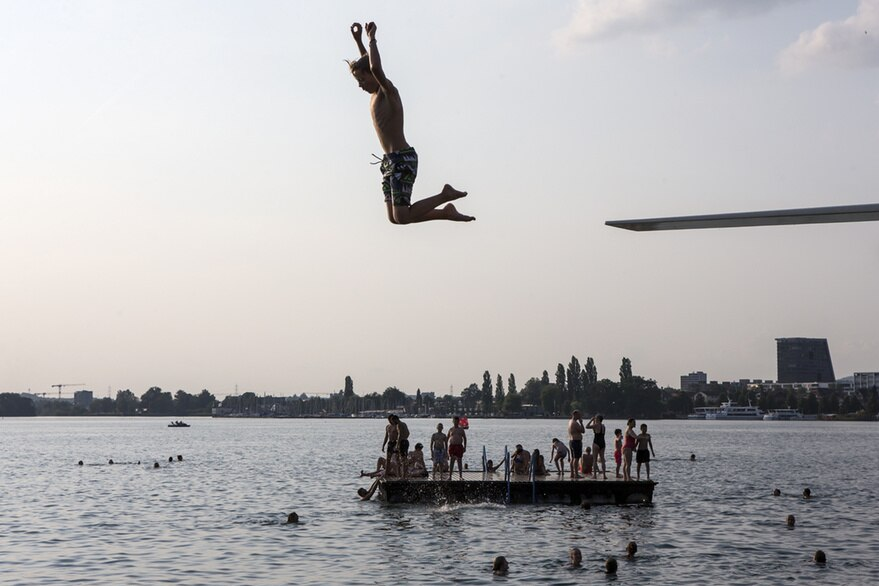 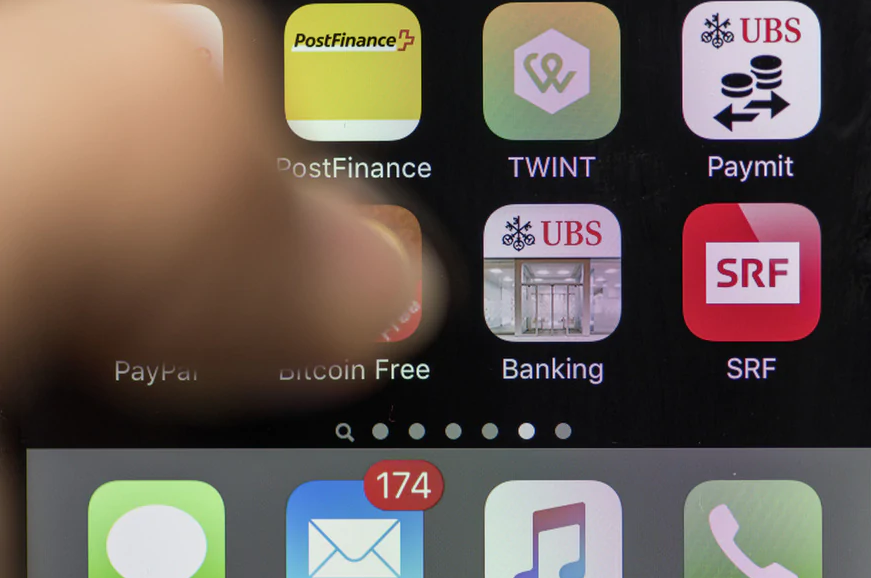 Pandemic speeds up push to digital as bank branches close

Swiss lender Credit Suisse is set to launch an overhaul of its digital banking offering, as it uses the coronavirus crisis as a springboard to accelerate the push from bricks-and-mortar branches to online services.

Swiss drug firm Roche says it is to launch a new Covid-19 antigen test before the end of the year, allowing faster, higher-volume testing. One of the most potent use cases could be at airports to ease the severe restrictions on air transport.