by
David Gordon
My articles My booksMy videos
Follow on:
Summary:
In last week’s column, I criticized Jedediah Purdy for the ignorance of economic theory on display in his Two Cheers for Politics. Fortunately, the book contains much of interest, reflecting the author’s wide knowledge of the history of political philosophy. I have to say, though, that the main argument of the book strikes me as utterly unconvincing. Purdy starts off well. He asks, Why are people living today bound by past political arrangements to which they have not consented? He says that St. George Tucker, the prominent founding-era jurist, expressed this idea in his edition of Blackstone’s Commentaries: That mankind have a right to bind themselves by their own voluntary acts can scarcely be questioned; but how far have they a right to enter into engagements 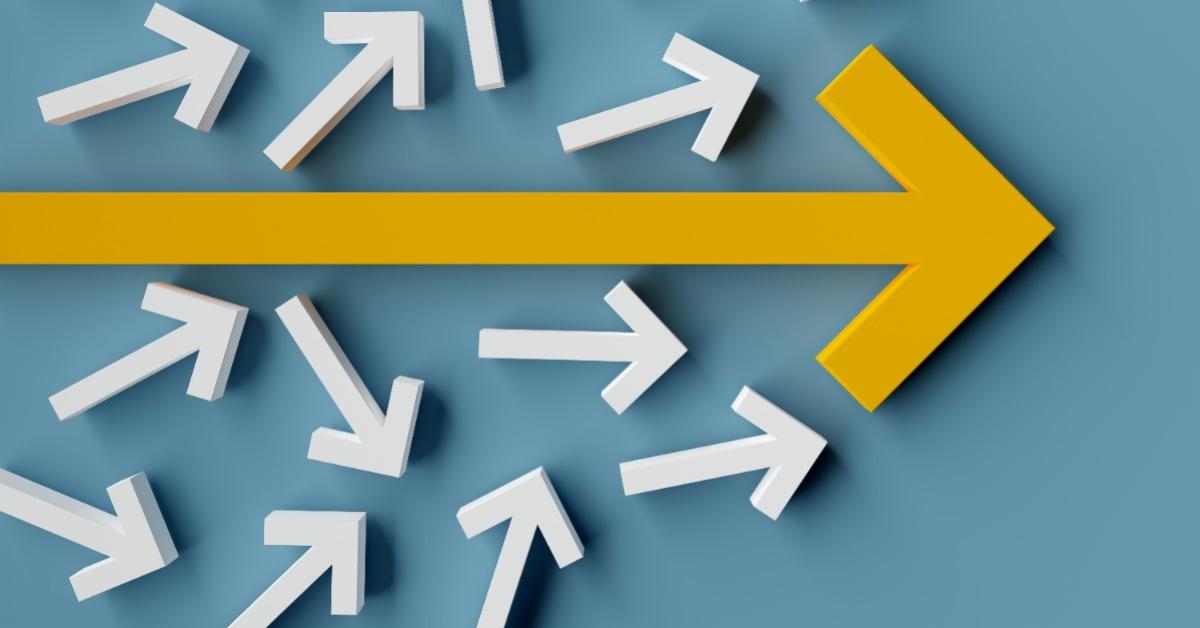 In last week’s column, I criticized Jedediah Purdy for the ignorance of economic theory on display in his Two Cheers for Politics. Fortunately, the book contains much of interest, reflecting the author’s wide knowledge of the history of political philosophy. I have to say, though, that the main argument of the book strikes me as utterly unconvincing.

Purdy starts off well. He asks, Why are people living today bound by past political arrangements to which they have not consented? He says that

St. George Tucker, the prominent founding-era jurist, expressed this idea in his edition of Blackstone’s Commentaries:

That mankind have a right to bind themselves by their own voluntary acts can scarcely be questioned; but how far have they a right to enter into engagements to bind their posterity likewise? Are the acts of the dead binding upon their living posterity, to all generations …

… in the words of the author of Common Sense [Thomas Paine], a law is not binding upon posterity, merely, because it was made by their ancestors; but, because posterity have not repealed it. (pp. 79–80, quoting Tucker)

By the way, Purdy doesn’t tell readers that Tucker supported states’ rights, a fact the relevance of which will become clear later.

Readers familiar with Lysander Spooner will nod indulgently. Isn’t Purdy on the right track here? Unfortunately, he is not. Purdy draws from his premise that “people aren’t bound by agreements to which their ancestors have consented, if they have not” a conclusion that isn’t at all warranted and seems on its face to be false, “The inhabitants of a nation are free to make their own institutional arrangements, through the democratic rule of the majority. In doing so, they aren’t bound by external constraints, such as the rights people have independently of political association, though they cannot deprive people of the equal right to vote.”

Applying this principle, Purdy rejects much of the US Constitution. The Electoral College, the Senate, and federalism are all undemocratic, in that they dilute the majority’s power, and thus must be eliminated. “The Senate’s representation by state rather than population, which the Electoral College translates into extra power for small states in presidential elections, gives disproportionate political weight to older, white, rural voters” (p. 203). As for federalism, “a feature of the US Constitution that needs a reckoning [is] the refraction of national sovereignty through the so-called sovereignty of the states…. Here the Constitution’s origin as a successor to the Articles of Confederation, which was essentially a treaty among the newly independent states, persists and constrains democracy” (p. 225).

In arguing in this way, Purdy has neglected to consider a fundamental point. Suppose that, like him, you accept majority-rule democracy. That principle does not tell you what is the political unit over which the majority is to hold sway. Purdy is right that in the present American system the smaller states can sometimes block the popular will,” if this is defined to mean the majority of people (adults?) resident in the United States; but why should we take the territory of the contemporary United States as the unit subject to democratic control, rather than take smaller areas to be independent territories entitled to set their own policies? Isn’t the question of the proper unit one that calls for philosophical examination, not the mere acceptance of historical contingency? (Readers interested in this issue should consult A. John Simmons’s excellent Boundaries of Authority [Oxford, 2016].)

Purdy evidently does not think so. He takes the democratic will, in what I must say is a rather wooden way, to consist of the majority of those who happen to be now resident in the United States, including criminals.

Although no formula can make a polity democratic, there is one that goes a long way toward doing so: the principle that everybody votes. By this strict and clear standard, we are still not much of a democracy, although we are doing a great deal better than we have been for most of the country’s history. Still, tens of millions make their lives here and cannot vote, including some ten million immigrant legal residents, more than five million people who have served terms for felony convictions, and about two million who are presently incarcerated. (p. 220)

No doubt many people in prison ought not to be there, such as those convicted of using drugs the state deems illegal; but I cannot see why murderers and thieves ought to help to determine our common fate.

I am baffled why Purdy thinks that the will of the majority of an adventitiously assembled assortment of people is of such significance. Perhaps there is a case to be made that people who have shared over a substantial time common traditions ought to be able to shape their institutions as they decide, but why everybody? Purdy rejects limiting the will of the people in this way, and even more so the view that the institutions of civil society, along with the free market, are able to solve social problems without relying on the government. To him, these opinions are conservative and reactionary ploys to thwart the democratic majority:

Generations of Americans have embraced [Alexis de] Tocqueville in part because he optimistically described local government and “voluntary associations”—clubs, mutual aid societies, and advocacy groups—as the schoolhouses of democracy…. But civil society is not an organic, spontaneous domain where people come together to remake themselves and deepen their understanding of shared principle. Civil society is deeply shaped by the American political economy [in ways Purdy does not like]. (p. 192)

If, as I would, you reject this whole line of thought and say that people have individual rights to liberty and property that a democratic majority ought to respect, Purdy’s response is that these rights do not arise spontaneously but are on the contrary the creation of a government allied with capitalist interests. “Market thinking was never truly against the state. It always had an agenda for the government” (p. 134). Purdy rejects John Locke’s doctrine that rights exist in the state of nature; he prefers, in this as in other matters, the authoritarianism of Thomas Hobbes. (As Purdy notes, there is a sense in which Hobbes accepted rights in the state of nature, but this sense is different from the understanding held by free market supporters.)

Purdy has confused two questions: the ethical basis of rights, on the one hand, and how the rights mandated by a legal system are enforced, on the other. In other words, he does not grasp the distinction between “is” and “ought” questions, and, more generally, he displays little knowledge of moral philosophy. His comments on John Rawls show that he is more concerned to “place” a moral theory in its historical setting than to evaluate its arguments on their own terms. This is not the path to truth.