Home / SNB & CHF / The Economic Sanctions against Russia Are Destructive and Counterproductive: We Must Oppose Them

by
Finn Andreen
My articles My booksMy videos
Follow on:
Summary:
The Western sanctions against Russia seem to shock very few Westerns. Yet, for several reasons, these sanctions should at least be the subject of lively debate in Western societies. Firstly, these sanctions are illegal from the standpoint of international law (only the Security Council can approve economic sanctions, according to article 41 of the Charter of the United Nations). They legitimately can be considered an act of war by Russia, with all the terrifying consequences that such an interpretation could have. Thus, regardless of whether Russia’s invasion of Ukraine is considered a violation of international law, an economic war waged by the West in Russia cannot be justified by nations that do not have defense agreements with Ukraine and that are not at war The Western sanctions against Russia seem to shock very few Westerns. Yet, for several reasons, these sanctions should at least be the subject of lively debate in Western societies.

Firstly, these sanctions are illegal from the standpoint of international law (only the Security Council can approve economic sanctions, according to article 41 of the Charter of the United Nations). They legitimately can be considered an act of war by Russia, with all the terrifying consequences that such an interpretation could have. Thus, regardless of whether Russia’s invasion of Ukraine is considered a violation of international law, an economic war waged by the West in Russia cannot be justified by nations that do not have defense agreements with Ukraine and that are not at war with Russia. Two wrongs don’t make a right.

Secondly, sanctions do not work if their aim is to change the behavior of the government of the target country or, more indirectly, to impoverish the population so that it revolts successfully against the government. No historical examples seem to exist where either of these two goals has been achieved. Moreover, the calculated impoverishment of a foreign population in order to achieve unattainable political goals is profoundly cynical and callous. As far as it is possible, the state must be prevented from doing harm not only to its own population, but even more importantly to foreign populations.

Countries such as Cuba, North Korea, Iran, and Venezuela have for decades been under American and European sanctions almost as harsh as those currently facing Russia. All these countries have populations who suffer economically for this reason, but who support their governments against these external economic aggressions. However, even though these sanctions are ineffective, they are nevertheless rarely lifted, to such an extent that one can be allowed to doubt whether their real aim is not precisely the impoverishment of these populations as a punishment.

The economic war declared by the West against Russia has had the effect of convincing the minority of Russians who were not yet convinced that the Russian government has been right all these years when it warned about the threat posed by US foreign policy and Western countries under its influence. While many urban Russians initially opposed the invasion of a brotherly country, the brutal sanctions, including the confiscation of around $300 billion from the Bank of Russia, actually has reinforced public support for President Vladimir Putin. If it wasn’t clear before, it is now: the goal of the US government is regime change in Moscow, and the war in Ukraine is just a pretext for that.

Moreover, the Russian economy is much larger and more diversified than those of the countries mentioned above. Indeed, the latest Russian economic news indicates that the measures taken by the authorities, such as capital controls and restrictions on holding foreign currency, are maintaining the stability of the economy in the face of sanctions. The ruble has returned to preinvasion levels, industrial production rose at an annual rate of 4.5% in March, and the key interest rate was reduced from 20% to 17%, which is close to the level of recent years. There is all the more reason to think, then, that Western sanctions won’t change the political power in Russia.

The Russian population will undoubtedly still feel the effects of these sanctions, especially when stocks of Western goods are sold out. However, the economic consequences of the sanctions will be mitigated to some extent by the import substitution plan being set up. Autarky, that is, trade only within a geography limited by artificial political boundaries, is always less economically efficient than an economy based on free trade on a global level. But in a context of almost total lack of trust between interventionist governments that mostly follow geopolitical interests not shared by their own populations, autarky is sometimes a logical response.

The Boomerang Effect of These Sanctions

It is hard to believe that Western leaders were thinking clearly when they agreed on these sanctions. In their eagerness to punish Russia, the long-term global consequences were probably not adequately considered.

The realization of the ineffectiveness of the sanctions against Russia is now pushing Western leaders to dangerously up the ante, blinded by their unrealistic obsession with seeing Russia crumble. While the effects of possible new waves of sanctions against “Fortress Russia” are debatable, to say the least, it is now clear that sanctions already in place are turning against the West.

These sanctions can also be seen from another angle: it is the Western nations that voluntarily deprive themselves of Russian imports and exports, of natural resources and access to the Russian market. By preventing their businesses and consumers from benefiting from these economic exchanges with one of the biggest economies in the world and the top exporter of natural resources, Western politicians are condemning their own populations to suffer a completely artificial reduction in competitiveness and savings over the long term. These sanctions therefore represent yet another unacceptable intervention by governments in the economic freedom of their societies.

The economic hardships that the West has now inflicted on itself with these sanctions are compounded by the two years of inflationary policies linked to the pandemic. It is now necessary to prepare for economic recession and social crisis in many countries. The sanctions that Western leaders have irresponsibly enacted against Russia will harm the people who elected them. But as usual, the opinions of the people are not considered, because the democratic system is an illusion when it comes to the interests of the state.

Nevertheless, economic impact means political impact. The political consequences of these sanctions will be felt not only in the United States and Europe, but also in the rest of the world. In many countries, food shortages will lead to uprisings. Serious political difficulties are already shaking Pakistan, Peru, and Sri Lanka, partially in connection with these anti-Russia sanctions. There is therefore also a fundamentally humanitarian reason for firmly opposing these sanctions against Russia.

It is shocking to see what the Western political leaders have yet again done to the world. They have unleashed a total economic war on Russia with political and economic consequences that will lead to the destruction of both lives and wealth around the world. To think that this could all have been prevented if only Western threats and hubris had been replaced by diplomacy and realism with respect to Russia in the years, months, and even weeks leading up to this war.

Biden and Pelosi Want You to Be Economically Ignorant

Jeff Deist and Bob Murphy talk about the state of gross economic ignorance in America today. They explain how Joe Biden and Pelosi in their recent statements on the current economic status take advantage of economic ignorance. 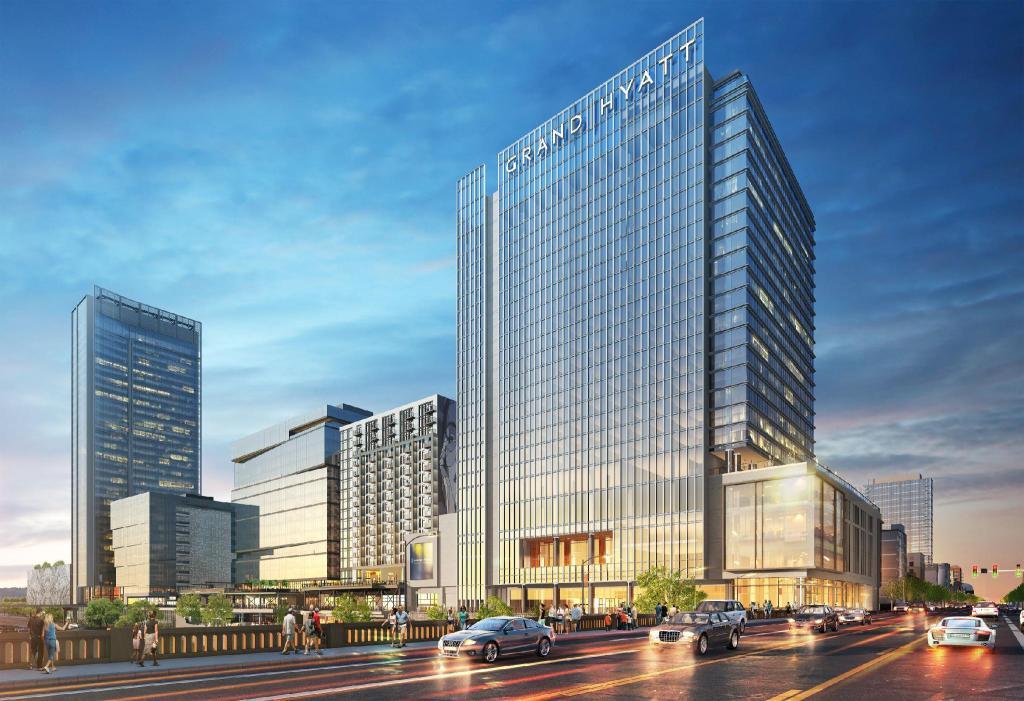 The financial woes of the giant real estate developer Evergrande, which carries an estimated debt of $300 billion, have rekindled global fears that China’s property bubble is about to burst. Such predictions have occurred repeatedly in the past, in particular since 2010, and have been fueled by the rapid rise of property prices, construction volumes, and real estate debt. Today, many analysts fear that if the property bubble collapses, the impact on the real economy will be devastating. Some expect China’s growth potential to decrease dramatically, to 4 percent per year from about 8 percent during 2010–19, or even lower. Yet the current property market turmoil originates in regulatory action to reduce financial leverage, and it may not lead to a full-fledged financial meltdown if What the United States Can Learn from the European City-States

Over the past year and a half, we have seen some of the largest divides in US state policy in recent history. Certain states such as California have implemented heavy lockdowns, mask mandates, curfews, and other restrictions for months on end, whereas states such as South Dakota never had an official lockdown to begin with.

Whenever politicians and media outlets discuss inflation, they invariably use the Consumer Price Index (CPI) as their measure. The CPI is only one of several price indices on top of the various measures of the money supply that underlie aggregate price changes. Strictly speaking, the CPI does not measure inflation per se, but rather the consequences of monetary expansion on consumer products. In macroeconomics, the CPI is one of the key indicators of economic health, and it is this inflation measure that economists use to calculate real GDP. Naturally, the accuracy of the CPI as a measure of the consequences of credit expansion is critically important, yet the measure is controversial among investors. As Investopedia explains, the CPI is “a proxy for inflation,” and “from an investor’s

My articlesMy books
Follow on:
Previous Elon Musk’s Twitter Gambit and What It Means to the “Clique in Power”
Next Is It Recession?