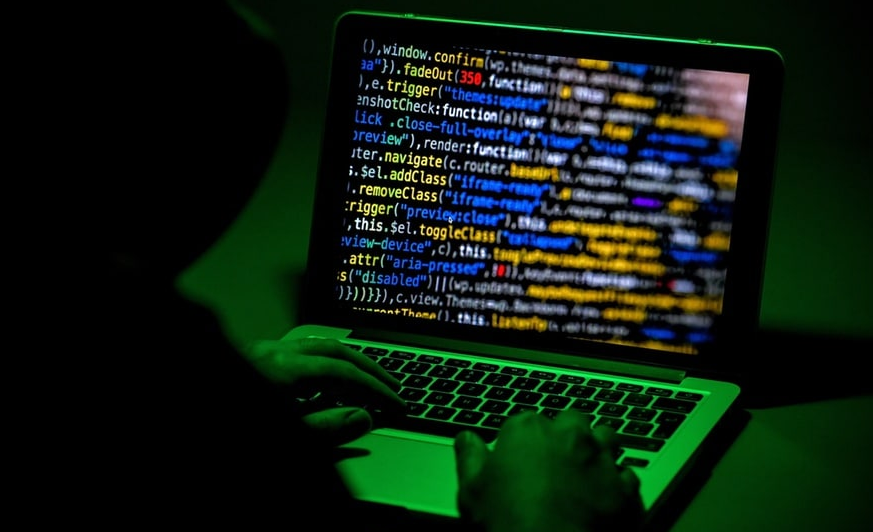 Several security bodies in Switzerland have been targeted by emails that appear to come from official organisations such as banks or the police and contain a password for a zip file. When this file is opened, the computer becomes infected with a trojan called Emotet.

The Bern cantonal police force is one institution that has been affected, the Conference of Cantonal Police Commanders of Switzerland said on Wednesday.

The aim of such attacks is usually to force organisations to cease operations or to extort ransom money.

Many of these emails are real emails that have fallen into the hands of the fraudsters and are now being resent by them, Zurich Cantonal Police warnedExternal link on Wednesday.

The malware – software designed to damage a computer or server – has been targeting organisations since Tuesday.

The police said that anyone who receives such an email should mark it as spam. The zip file must not be opened. Anyone who has already fallen for the scam must disconnect their computer from the network and switch it off. The network administrator should also be informed and the computer completely rebooted.

The humanitarian charity Swiss Solidarity is helping over 100 groups to provide emergency assistance to the elderly, the homeless and other vulnerable people who have been struggling in Switzerland during the coronavirus pandemic.

Basel City has become the first German-speaking canton to require customers to wear face masks in shops to combat the spread of the coronavirus.

Campaigners are urging the Swiss government to renegotiate a six-year-old free trade agreement with China to try to improve human rights and labour conditions for its Uighur Muslim minority.

The Swiss-based Valcambi refinery has rejected accusations about gold dealings with a controversial company in the United Arab Emirates.

The Alpine nation has slipped one place to sixth in the “World Digital Competitiveness ranking” compiled by the Lausanne-based IMD business school. 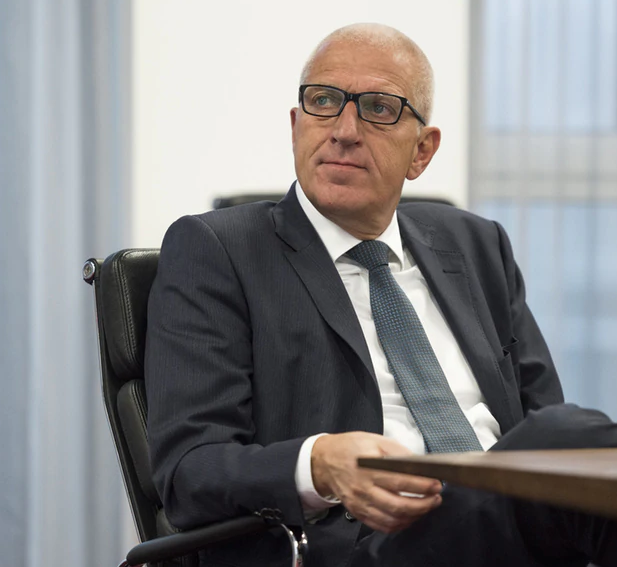 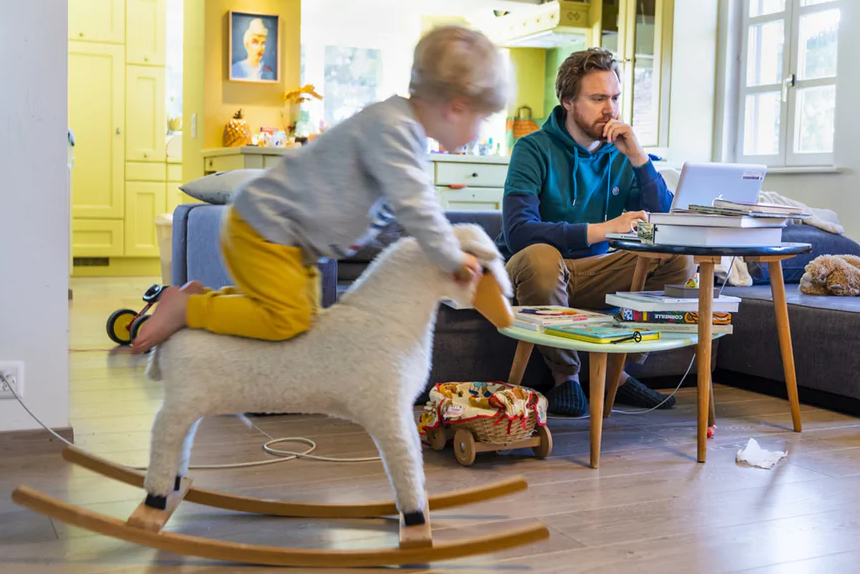 Switzerland among best placed to recover from Covid crisis

Switzerland is among the countries best equipped to withstand the effects of the global pandemic, although no nation has emerged unscathed, according to the World Economic Forum (WEF).

Swiss health regulator Swissmedic has approved the coronavirus vaccine from Pfizer/BioNTech. According to the Swiss authorities, the level of protection is over 90% a week after the second dose.

SWI swissinfo.ch – the international service of the Swiss Broadcasting Corporation (SBC). Since 1999, swissinfo.ch has fulfilled the federal government’s mandate to distribute information about Switzerland internationally, supplementing the online offerings of the radio and television stations of the SBC. Today, the international service is directed above all at an international audience interested in Switzerland, as well as at Swiss citizens living abroad.
My articlesMy books
Follow on:TwitterFacebookGoogle +
Previous There Ain’t No Success like Failure
Next 2021: If It Wasn’t For Bad Luck, We Wouldn’t Have No Luck At All