by
Swissinfo
My articles My booksMy videos
Follow on:TwitterFacebookGoogle +
Summary:
GESDA’s radar anticipates that in five years advances in artificial intelligence could uncover patterns in brain data that offer new insights into consciousness. Keystone / Salvatore Di Nolfi A Geneva-based foundation has created a tool mapping out major scientific breakthroughs that could help decision makers and civil society prepare for their impact. The digital tool offers an overview of 216 future scientific breakthroughs expected over the next 25 years. Nearly 550 scientists worldwide contributed to the project. The so-called Science Breakthrough RadarExternal link was revealed during the first summit last week of the Geneva Science and Diplomacy Anticipator (GESDA) foundation. According to the information included in the “radar”, powerful quantum computers 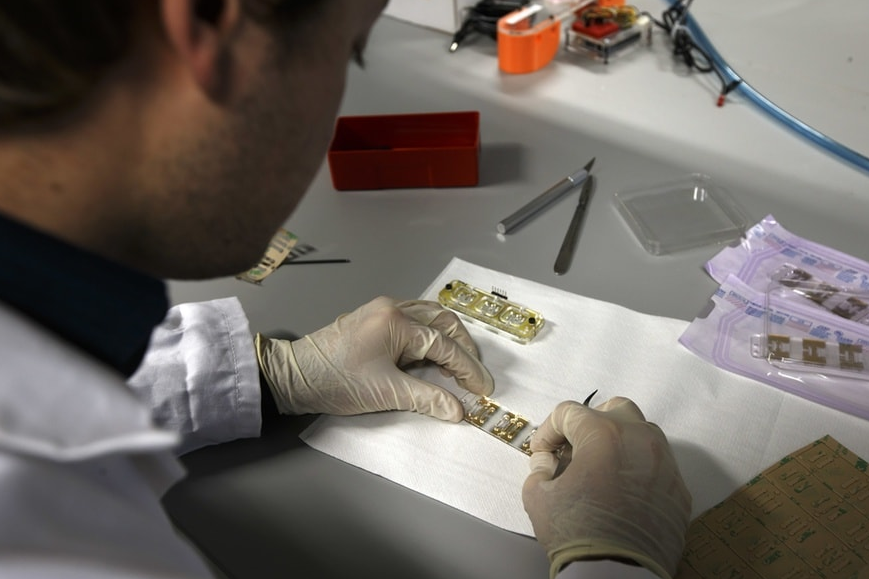 A Geneva-based foundation has created a tool mapping out major scientific breakthroughs that could help decision makers and civil society prepare for their impact.

The digital tool offers an overview of 216 future scientific breakthroughs expected over the next 25 years. Nearly 550 scientists worldwide contributed to the project.

The so-called Science Breakthrough RadarExternal link was revealed during the first summit last week of the Geneva Science and Diplomacy Anticipator (GESDA) foundation. According to the information included in the “radar”, powerful quantum computers in 25 years could solve problems historically out of reach. They could run simulations in chemistry that accelerate the discovery of new pharmaceutical products. In 10 years, private companies might be able to extract from the moon metals and minerals in short supply on earth. In five years, advances in artificial intelligence (AI) could uncover patterns in brain data that offer new insights into consciousness.

GESDA hopes the radar will serve as a tool for multilateralism that encourages the inclusion of science in talks and negotiations taking place within Geneva’s international organisations and beyond. The radar will be regularly updated to reflect the evolution of science.

It is rare that scientists explain where science could lead us so that policymakers can anticipate and avoid the misuse of science, Patrick Aebischer, GESDA’s vice-chairman, told SWI swissinfo.ch.

Such a tool that anticipates scientific developments addresses the needs of policymakers, said Joseph D’Cruz, special advisor at the UN Development Programme.

“The choices we [policymakers] make today actually have to be choices that respond to things that are going to happen three, five, or 10 years in the future. But we don’t have a strong understanding of what’s going to happen then,” D’Cruz told SWI swissinfo.ch.

More than 100 speakers and 900 participants connected in person and online at the first GESDA summit in Geneva from October 7-9. They discussed future scientific breakthroughs, their potential impact on society, and the kind of policies needed to ensure their benefits are shared and their drawbacks minimised.

The three-day conference was the opportunity for the GESDA foundation to present itself to the public, two years after its creation in 2019 by the Swiss national and Geneva’s local governments. GESDA aims to build bridges between decision makers in the international community and researchers working at the cutting edge of science with inputs from civil society and the private sector.

At the GESDA summit, the Covid-19 pandemic served as an example to illustrate the challenges of not only anticipating, but also ensuring access to and building trust in scientific advances.

Too often, publicly funded research results end up behind the paywalls of for-profit academic publishers, where they remain inaccessible to many researchers, policymakers, and the public, said Kamila Markram, co-founder and CEO of Frontiers. Breaking down these barriers has allowed for the rapid development of Covid-19 vaccines.

Naledi Pandor, South Africa’s minister of international relations and cooperation, highlighted the difficulties in African countries to build up trust in science when “you’re last in the queue to get a vaccine”.

What is next for GESDA?

GESDA is establishing partnerships to work on solutions for issues the radar identifies. The foundation is teaming up with XPRIZE, an organiser of prize competitions, to launch a competition aimed at boosting the development of quantum computing. The two organisations plan to collaborate on the launch of more such competitions.

The Science Breakthrough Radar will also provide a framework for a string of anticipatory science diplomacy education and capacity-building programs that will be launched by 12 Swiss and global institutions including the University of Geneva and the federal technology institute ETH Zurich.

GESDA will come back in August 2022 for a second summit with an updated version of its radar and to present “two, maximum three” solutions, said Peter Brabeck-Letmathe, GESDA’s chairman, at the summit’s closing session.

“We cannot credibly be the answer to all the problems that have been discussed. We have to be very clear that by limiting our expectations, we might stay more trustful and relevant,” Brabeck-Letmathe said.

For all the talk about inclusiveness, civil society and private actors remained underrepresented at the summit. This was recognised by Aebischer during a session in which he said GESDA hoped to involve more private companies next year. This is particularly relevant for discussions about AI research in which private firms, not states, have the lead. In the meantime, the radar offers the option to anyone to submit contributions, which will inform GESDA’s work in the future.

GESDA will soon have to return to the Swiss government to convince it to continue supporting its work after the foundation’s pilot phase ends in 2022.

Swiss bank UBS will have to wait until December 13 to see if its appeal against a French €4.5 billion (CHF4.9 billion) tax evasion penalty is successful. 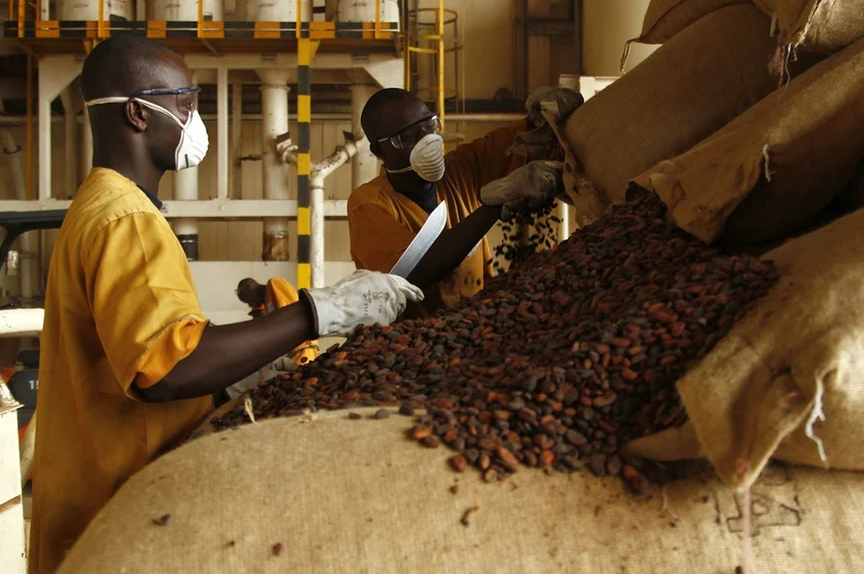 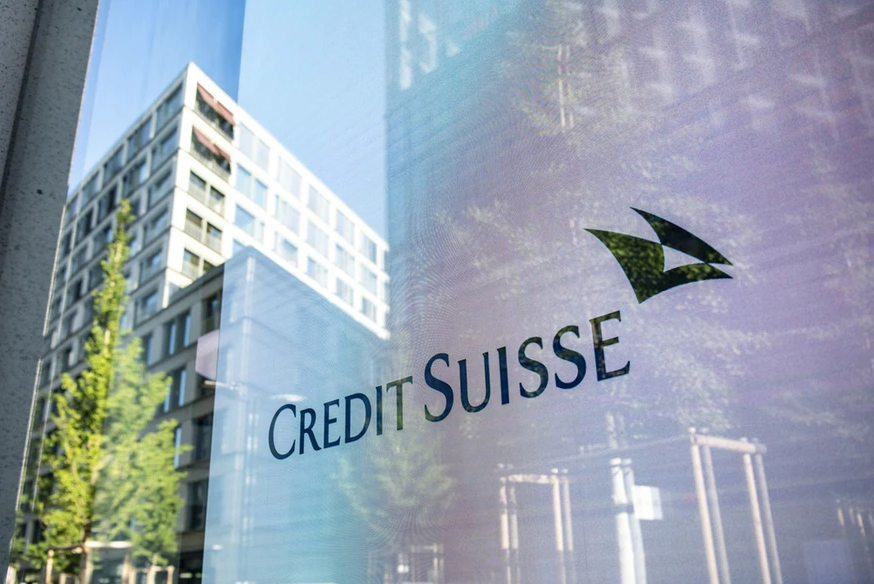 The bank will face a trial over its role in Mozambique’s $2 billion (CHF1.8 billion) “tuna bonds” scandal, a fresh blow as it struggles to shake off a succession of crises that have plagued the group in recent years.

Single-use plastic items like straws and cups are no longer allowed in the 27 European Union countries. This isn’t the case in non-member Switzerland, where retailers and restaurants are taking their own approach. The EU ban on certain plastic products took effect on July 3 and covers a range of everyday items from food packaging to wet wipes. 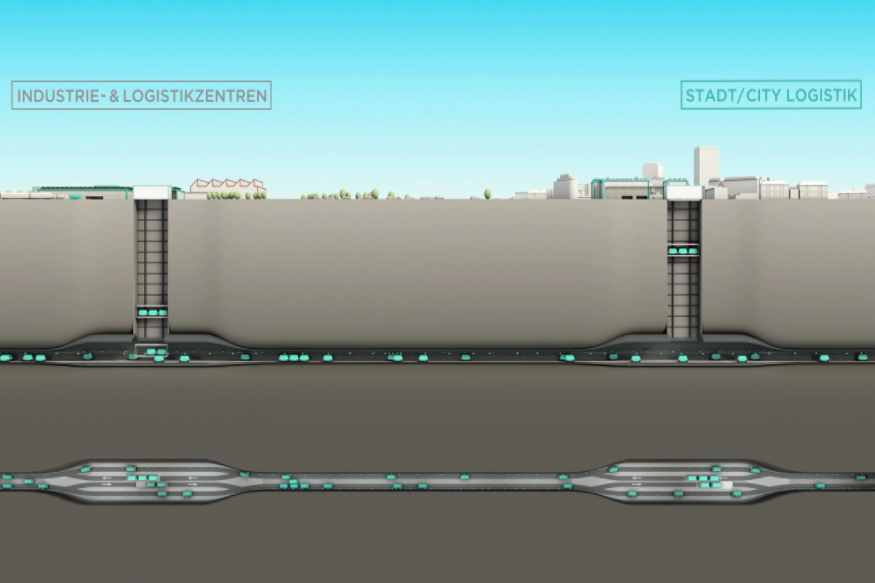 Goods that are normally trucked on busy Swiss roads are a step closer to travelling underground on driverless vehicles after an ambitious cargo project got a first legislative go-ahead. The Cargo sous terrain (CST) project sounds like science fiction: a 500-kilometre network of tunnels to transport freight between Switzerland’s busiest cities. 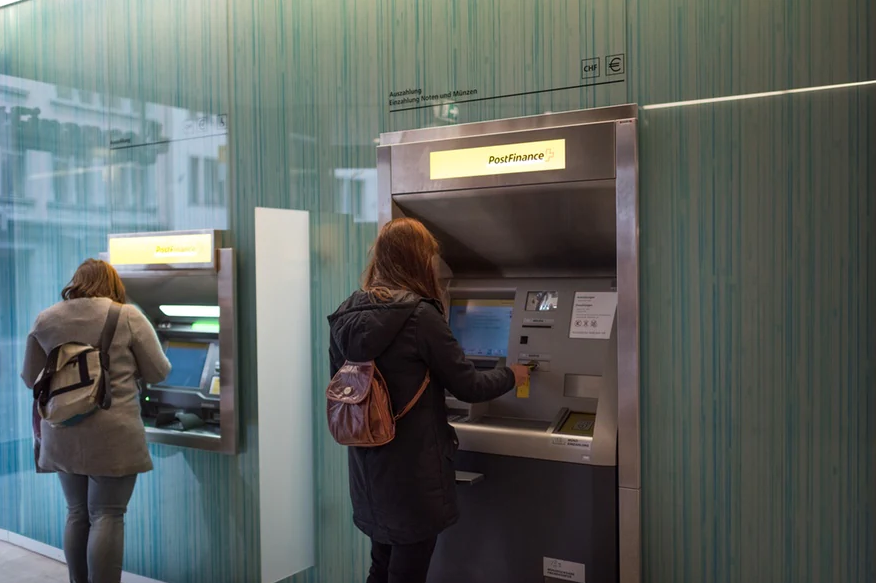 Swiss people’s trust in their country’s banks is at its highest in 20 years, boosted by Covid credits and a commitment to sustainability, according to a new survey. People from almost all political camps have a positive perception, with 75% describing their attitude towards Swiss banks as positive or very positive, found the survey conducted by gfs.bern for the Swiss Bankers Association (SBA).

SWI swissinfo.ch – the international service of the Swiss Broadcasting Corporation (SBC). Since 1999, swissinfo.ch has fulfilled the federal government’s mandate to distribute information about Switzerland internationally, supplementing the online offerings of the radio and television stations of the SBC. Today, the international service is directed above all at an international audience interested in Switzerland, as well as at Swiss citizens living abroad.
My articlesMy books
Follow on:TwitterFacebookGoogle +
Previous America’s Bottom 50 percent Have Nowhere To Go But Down
Next Weekly View – Debt ceiling deadline postponed